Hi! My name is Bart 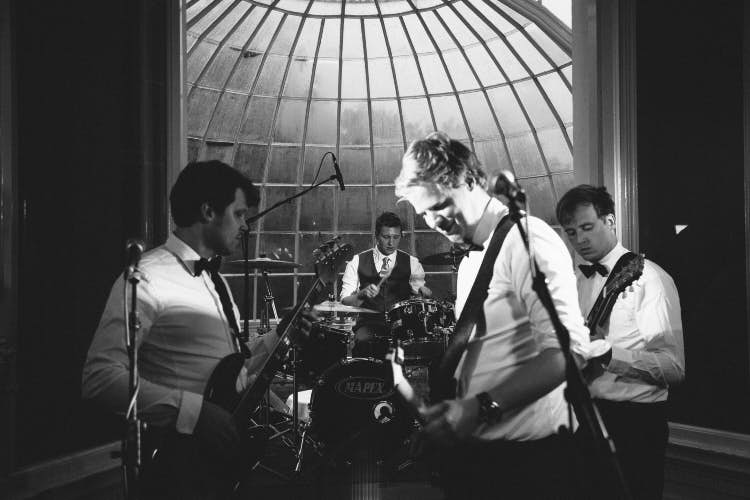 Fotocredits for our wedding: Krup Studio

From drummer to photographer

I've been Born in Huizen, raised in Almere and I always had a strong urge to express my creativity during my childhood and teenage years. As a toddler in the 'building corner', as a child at the yearly talent show at school and in my teenage years as a drummer.‍ 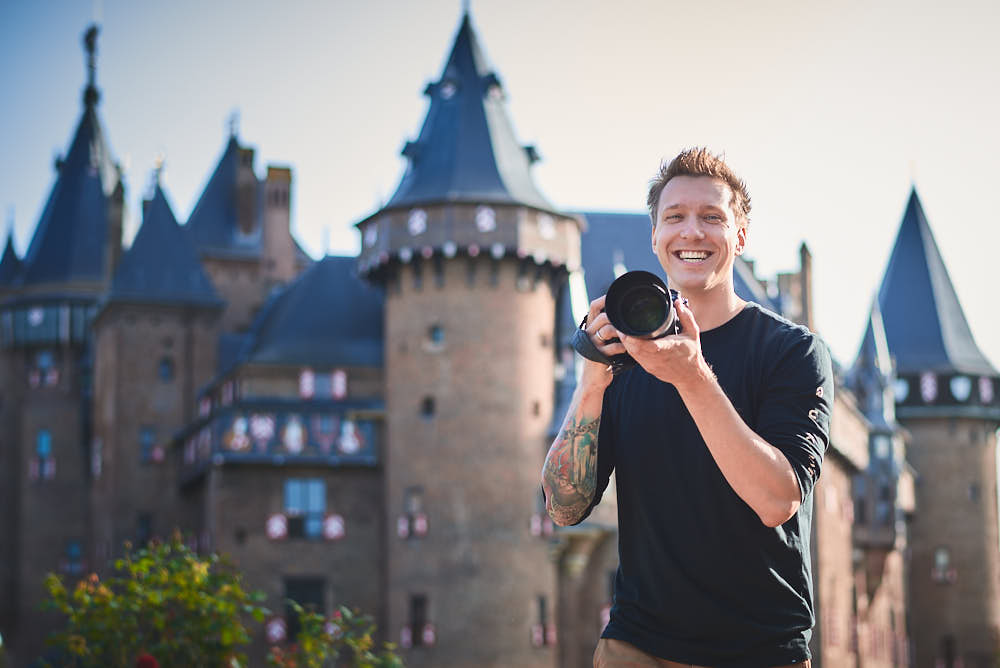 I've been Born in Huizen, raised in Almere and I always had a strong urge to express my creativity during my childhood and teenage years. As a toddler in the 'building corner', as a child at the yearly talent show at school and in my teenage years as a drummer. It is the drummer in me that ultimately made me start a sound engineering education at SAE Amsterdam when I was 19 years old. It later became clear how important this choice has been in my life. Because It was at this school that I met my wife Roxy. Back then, still young and immature, we were 'recording buddies' and helped each other during the many sound recordings for our school projects. After some drum lessons and dates, we fell in love and finally moved in together in Hilversum.
A few years later in 2012, Roxy decided to start with an online fashion blog. She needed photos for this and of course, I was the one there to serve as her photographer. Although the first few sessions were very difficult and the auto mode on camera was my friend, I really started to enjoy it after some quick photography courses. Until then, I was mostly expressing myself creatively with music, so when I noticed that I also had an eye for images, a whole new world opened up to me.
I started photographing everything; from street photography to nature, from events to portraits and from our cat Snowy to the many wedding couples who gave me the trust to capture their wedding day. You don't learn photography by just reading, or watching YouTube videos about it, but mostly by doing it a lot. And so, quite unexpectedly, photography has become one of the most important things in my life. And in the end all because I've always really enjoyed smashing on my drumkit. 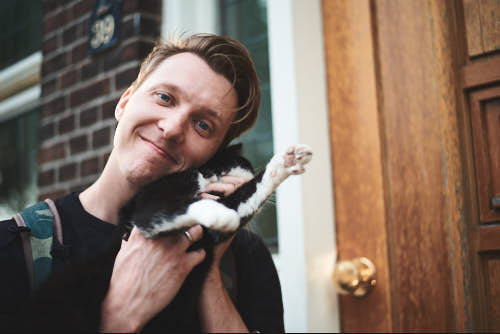 After a huge step and the decision to buy a house together in Haarlem at the end of 2013, we immediately expanded our family with a small hairy, but especially noisy and rowdy meow machine called Snow (As the picture above shows, Snow does not like posing for the camera).
In 2014 it was time for another big change. In Paris I asked Roxy to marry me (The city where we celebrated our first vacation). And like so many enthusiastic couples who just got engaged, we too immediately started preparing for the wedding.

Our priorities were clear fairly quickly too. So we immediately went looking for the wedding location and made our decision immediately on our first visit. We are no doubters, if it feels good right away, why not?
Immediately afterwards, the photographer and videographer were also an easy choice for us and there was no doubt that they too were going to tellout story in a fantastic and beautiful way. With the most important things out of the way, it was now mostly details to take care of. That sounds like a simple job, but there is still a lot to do; flowers, the suit, the wedding dress, the cake, day planning, witnesses, invitations and so on.
A lot to be arranged within a year, but the busiest period were the last 3 months before the wedding. I had planned to provide the entertainment at my wedding and I asked my 3 best friends and band members to perform with me on that special day. The result was 3 months of band practice in the rehearsal room to prepare for our first-ever performance at our wedding. 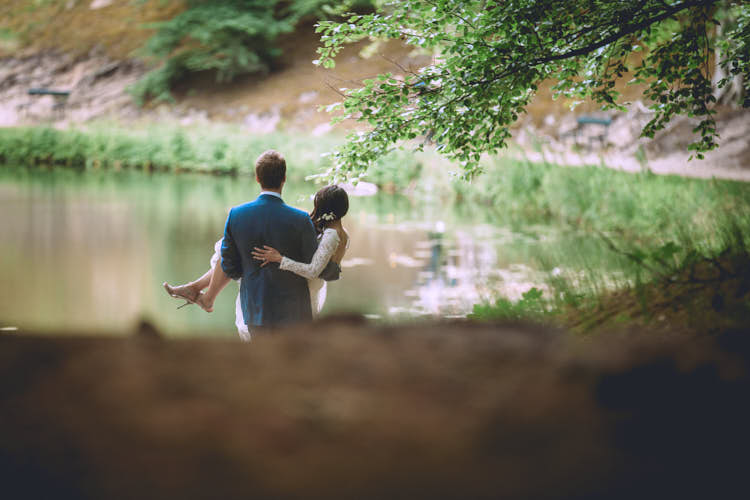 The evening before the wedding we've planned time to do a shoot with just the two of us. The reason for this was that we did not have to spend a very long time on the wedding day itself for the photos. Of course, I was only allowed to see the dress the next day, so Roxy had decided to put on her party dress for the pre-wedding shoot.Like almost every groom, I did not like to pose, but this turned out to be unnecessary. It was more like a walk in the park around our wedding location and I honestly enjoyed it very much. 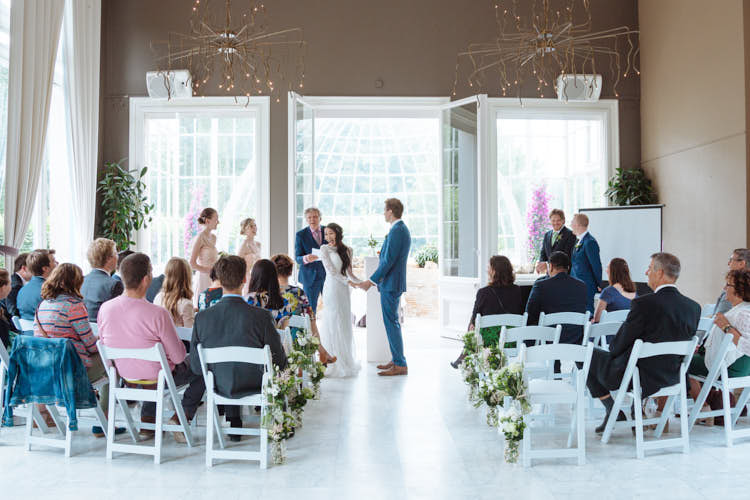 And then it was finally time; 17/06/2015, our wedding day. Thanks to the great preparation, everything went smoothly and the photoshoot during the day was still fun to do. Now it also turned out that Roxy had been busy the months before our wedding because she had spend a lot of time with a group of friends to rehearse a dance. At the wedding party it was a complete suprise when she all of a sudden started a choreographed dance for me with this great group of people. It also turned out that rehersal with the band was time well spent. Never before had the owners of the wedding venue seen a band that had the groom as their drummer. Our first performance together was a great success.
And that is exactly what we wanted, a wedding that showed our personality, made our own with personal things and creativity. It was really the most beautiful day of our lives and thanks to the photos we will never forget about this extremely special day. 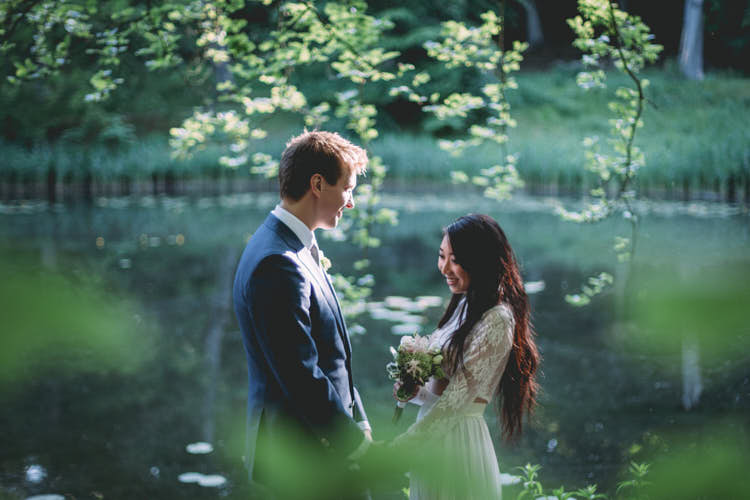 Experiences of other wedding couples 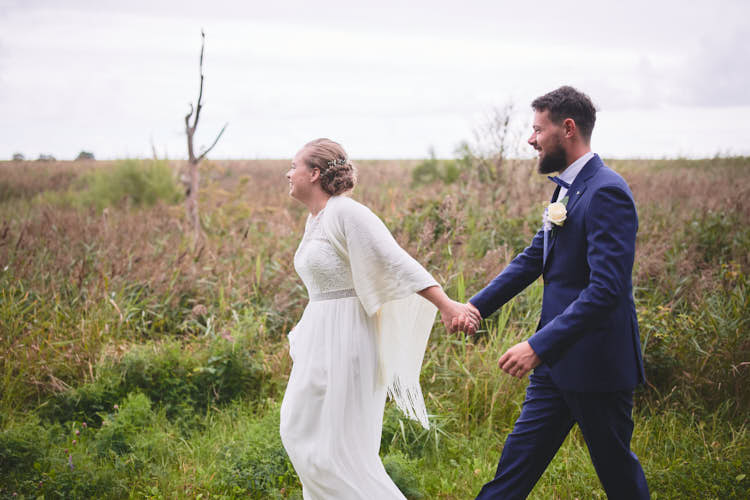 "We would like to recommend Bart as their wedding photographer to everyone! Bart was like a fly on the wall and it felt like he was one of the guests during the weddeing, so we did not even realize that pictures were taken! We had an unforgettable wedding and thanks to Bart we can relive it every day" 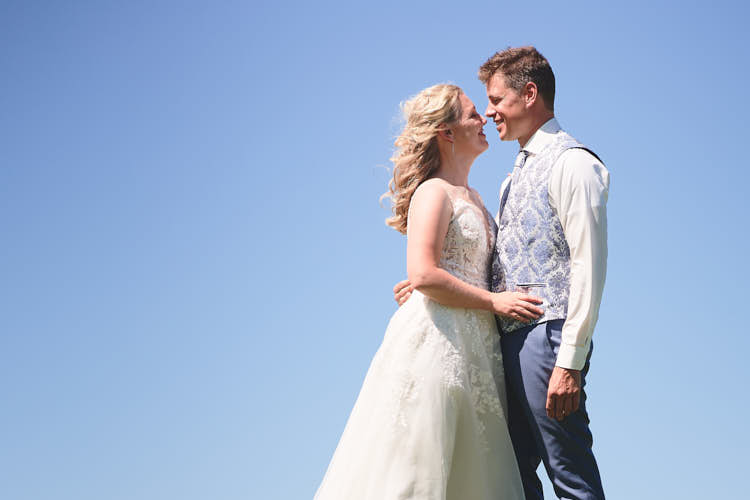 "After seeing his photos and our first meeting, we knew it straight away, Bart was gonna photograph our wedding! He has captured the wedding for us exactly as how we experienced the day. Bart is very clear in his communication and has made sure he took care of all our needs and wishes." 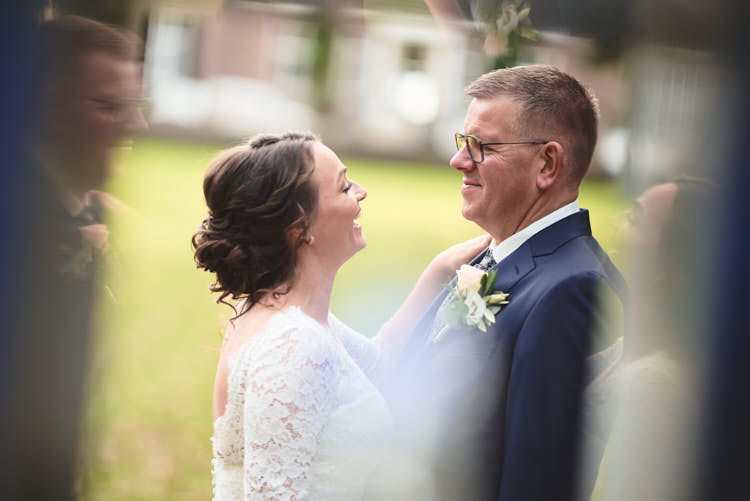 "The search for a photographer that suits us has brought us to Bart. He has an amazing style of photography, the journalistic way he captures moments is what we wanted for our wedding day. Bart is calm, almost invisible during the wedding and very flexible to make sure we have the best day ever!" 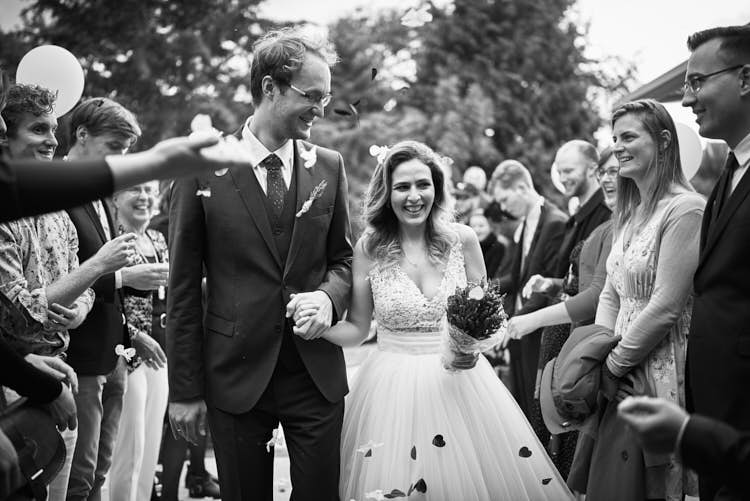 "Bart was our wedding photographer and we think he did an amazing job! The pictures he delivered are incredibly beautiful and creative and far exceeded our expectations." 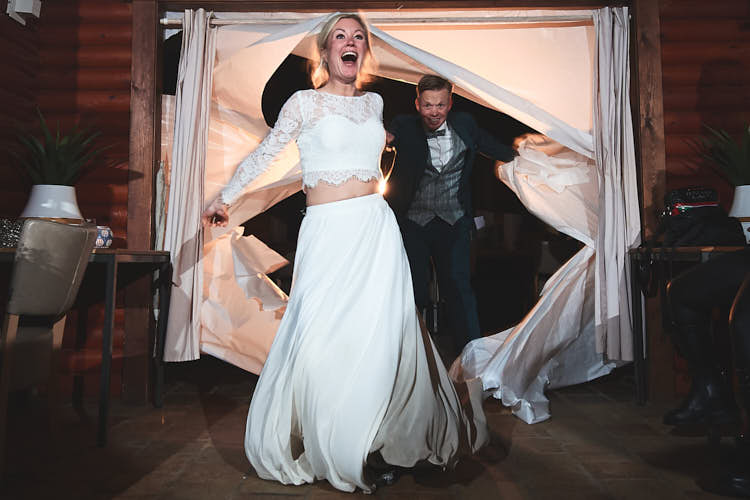 "Great photographer to work with, a true artist with an eye for detail! Very happy that we ended up with Bart. If we would do it again, we would definitely choose him again!" 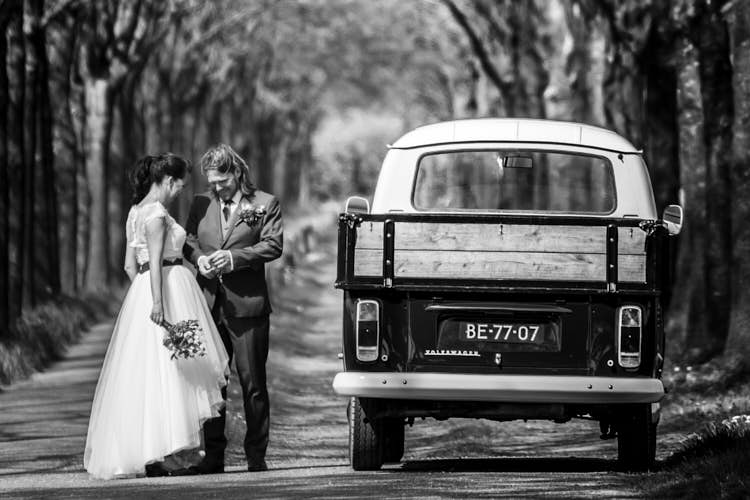 "Bart took fantastic photos of our wedding. He was present all day, but always discreet and in the background and never invasive, which allowed him to capture many beautiful moments."

Interested in some more reviews from other wedding couples?
Have a look at my page on The Perfect Wedding 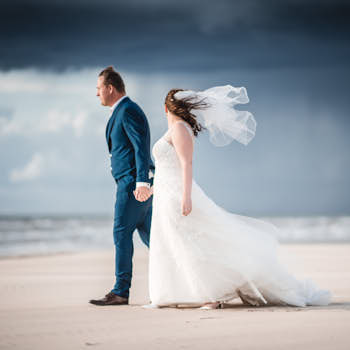 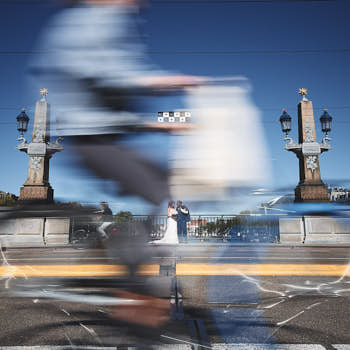 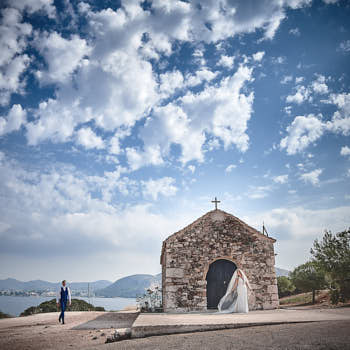 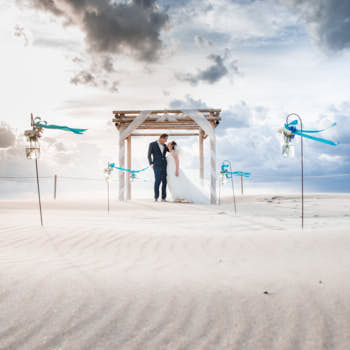 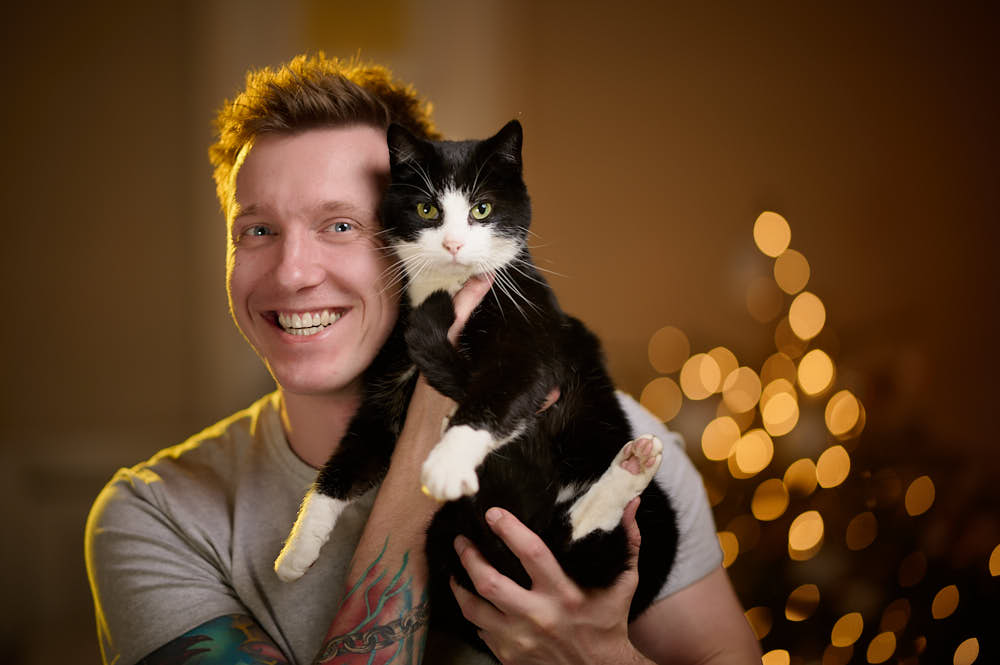 If you are still searching for your wedding photographer, it might be better to request my free brochure first. Here I share much more information about my working method, discount packages and extras that you can all expect when you book me.

If you are already convinced, please contact me using the form below.

Fill in this form to request the free brochure and possibly do a date check!

Perhaps you are already convinced and you want to meet immediately. That is also possible! Please feel free to contact me by clicking on the button below and leaving behind your contact details.